50 Years in an Invisible Jail 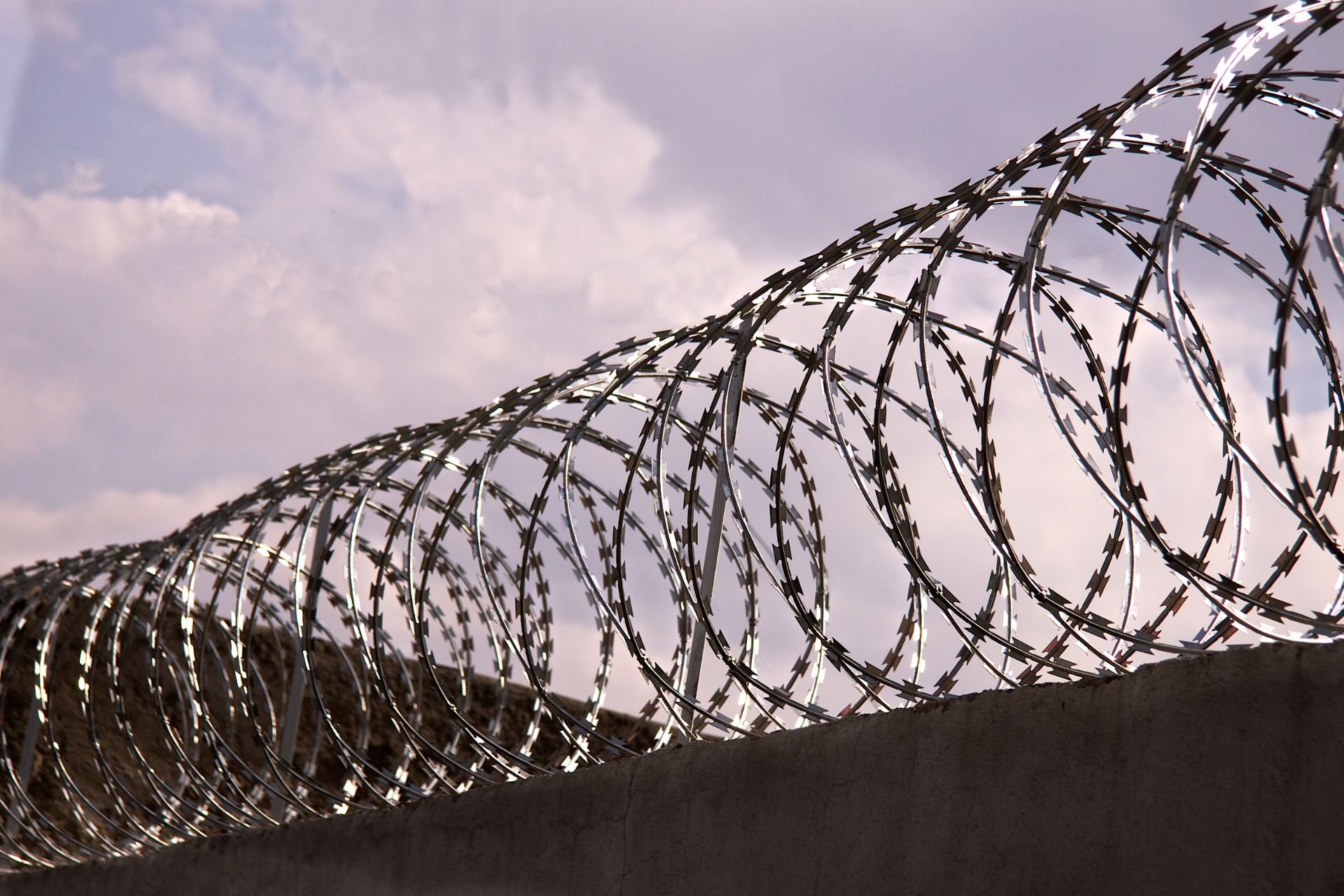 50 Years in an Invisible Jail

For 50 years his body and soul harbored the trauma of seeing his parents’ heads battered & bloody and his brother’s knees crushed into the dashboard – he had tried therapy, meditation, & prayer - nothing helped for long. Why was this so deeply ingrained?

His memory was accompanied by excruciating pain from his own severely mangled leg. A double whammy.

Ray was 10 years old when the accident happened. Now he is 60.

Yesterday, it hit him again and he grabbed the porch post. Trying to hold onto something solid while the wave of emotion and pain ripped him from the present and forced him to relive the confusion & pain of those moments. Moments that stretched into an ambulance ride from hell as no air cast could support his leg over the bumps in the road. An Ambulance driver in tears apologizing for the need to drive faster if they were to have a chance of arriving in time to save his life and his father’s.

Yesterday, he was defenseless against the attack from his own mind.

Today, he is free.

The mental & emotional “trash” left from those events has been taken out, once and for all.

Watching him walk out of the training room, I felt a wave of gratitude and renewed determination. I will continue to conquer my own fear of being seen on a stage if it means that I will have a chance to help one more person free themselves from the invisible jail of the post-traumatic mind.

What's holding you back? What "jail" has been created in your mind? We all have them. Is yours simple, like my fear of stage speaking - needing only a powerful why to move you forward or is yours more like Ray's - lurking in the background, ready to suck the joy out of your day?

Don't let an invisible jail of mental & emotional blocks hold you hostage any longer. Reach out, there are people waiting to help you. 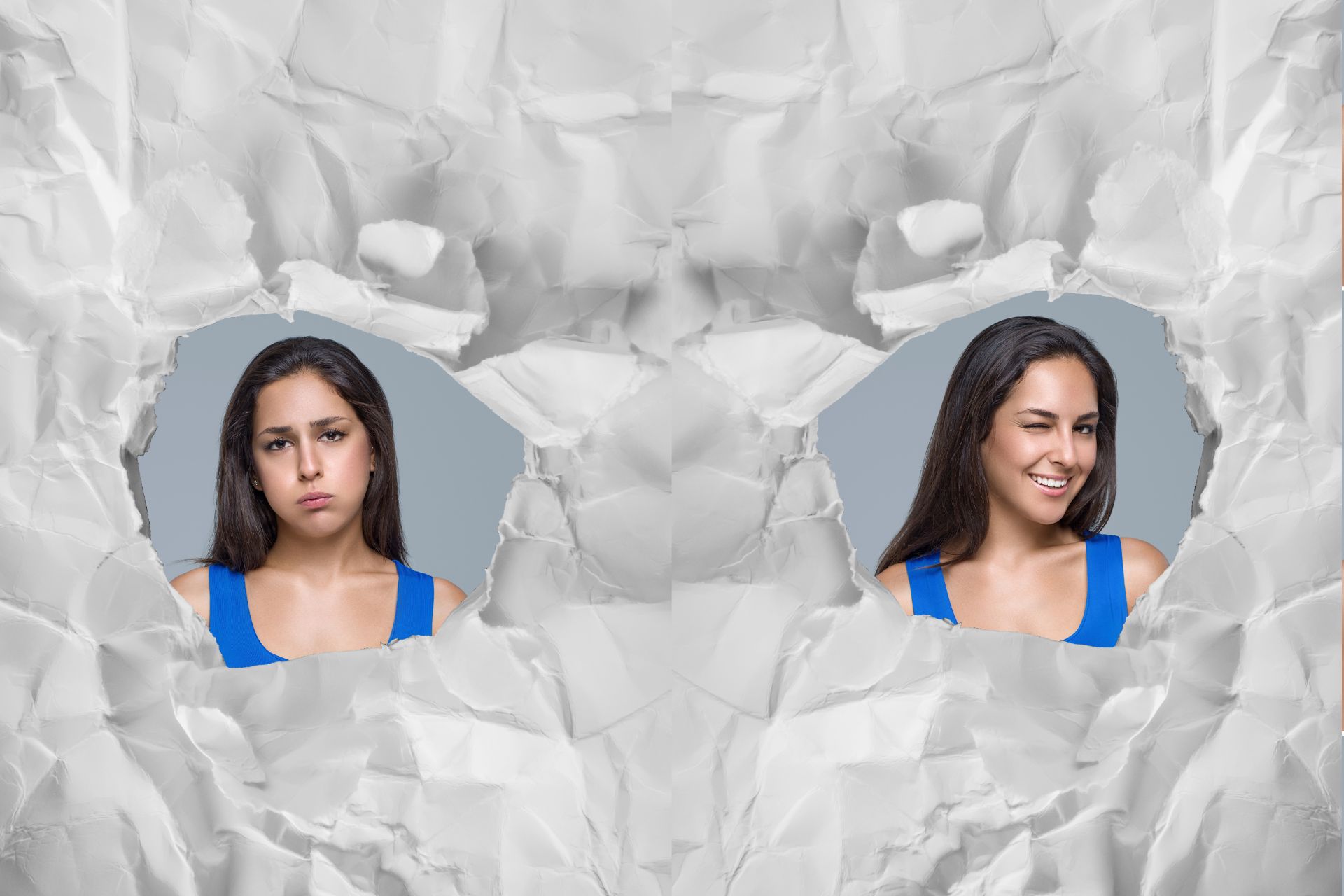 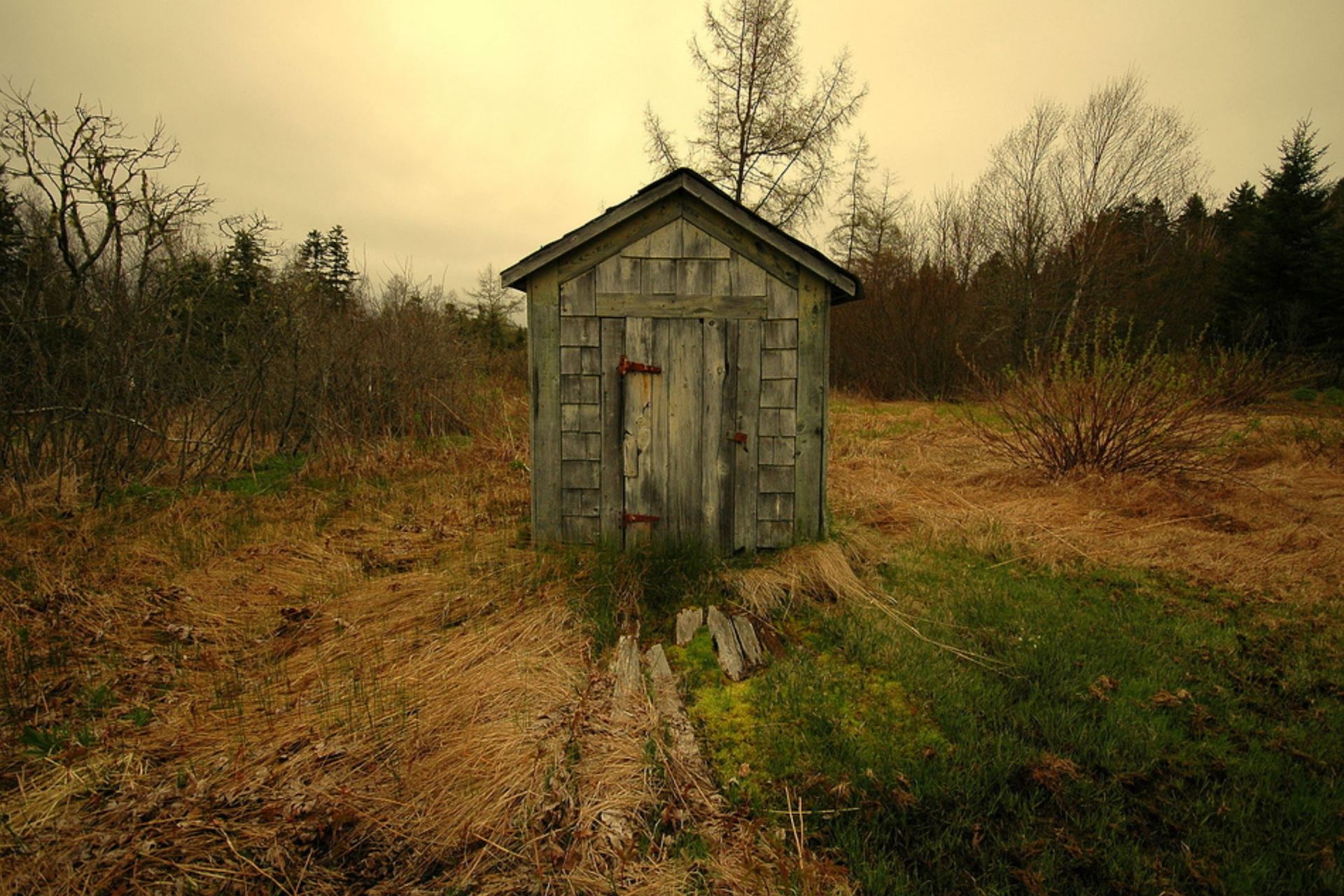 The Mindset Woodshed – a parable for our times

We use cookies on our website to give you the most relevant experience by remembering your preferences and repeat visits. By clicking “Accept”, you consent to the use of ALL the cookies.
COOKIE SETTINGSREAD MOREACCEPT
Manage consent

This website uses cookies to improve your experience while you navigate through the website. Out of these, the cookies that are categorized as necessary are stored on your browser as they are essential for the working of basic functionalities of the website. We also use third-party cookies that help us analyze and understand how you use this website. These cookies will be stored in your browser only with your consent. You also have the option to opt-out of these cookies. But opting out of some of these cookies may affect your browsing experience.
Necessary Always Enabled
Necessary cookies are absolutely essential for the website to function properly. These cookies ensure basic functionalities and security features of the website, anonymously.
Functional
Functional cookies help to perform certain functionalities like sharing the content of the website on social media platforms, collect feedbacks, and other third-party features.
Performance
Performance cookies are used to understand and analyze the key performance indexes of the website which helps in delivering a better user experience for the visitors.
Analytics
Analytical cookies are used to understand how visitors interact with the website. These cookies help provide information on metrics the number of visitors, bounce rate, traffic source, etc.
Advertisement
Advertisement cookies are used to provide visitors with relevant ads and marketing campaigns. These cookies track visitors across websites and collect information to provide customized ads.
Others
Other uncategorized cookies are those that are being analyzed and have not been classified into a category as yet.
SAVE & ACCEPT
Scroll to Top